I am working on a series of articles about discrimination. I do it a year ago and I am still not done, I am generally too busy. I need time to elaborate the topic, the research works take a lot of time.

What type of discrimination is it I want to talk about so much? Racism? Genders? No. An issue much less known: ethnicism. What is ethnicism? Discrimination based on a certain person’s place of origin, nation, county or language. As modern media and press is dominated by Western European and North American news-telling it is not a miracle that hardly anybody has heard of ethnicism as an issue. Though they should….

Ethnicism is strongly present in Western Europe against Eastern or Central Europeans (WE, EE, CE). Why? Because of their alleged poverty and alleged lack of human/cultural values. News of humiliation of CE/EE workforce in Western countries hit my ears from time to time. This unfair deal, these inequalities inspire me to dive deeper and do research.

The Recovering Memories book’s Hungarian version is finally out in ebook format as well. Also, the Somebody died and so I can live book (in Hungarian Valaki meghalt és én élhetek) is available as an ebook.

Sadly, again, I only have time to summarize the past one month. So, let’s see.

The Meetup to meet up with readers took place at 27th of November, where I had the chance to talk more about the book and about the whys. It was a great experience! 🙂

The animation course I attend came to its end this week, and we’ve created a montage from our works. I will post it here as soon as I’m done with it (at place the sound needs some editing). 🙂

Also, I cold participate in shooting a little sequence for SMTV again, which was really a honour. 🙂

The second part of the Remembering Past Lives was streamed at 21th November. We already have it’s link. I hope you’ll enjoy it.  Check here:

A fantastic manager is wanted, more than ever. Why? To help me bring forward the important message of the Protector Project.This also means selling the Wingless Angels movie script.

Who? Somebody with EXPERIENCE in: SHOWBIZ, doing ARTIST AGENT work, PROMOTION and such.

I am not a master of these, and I need an experienced person who shares my dream and helps me to show it worldwide.

Wow, the interview is divided into two parts and the screening of them is scheduled!! 🙂

I (again) started organizing a meetup for the Protector – Recovering Memories debut, but this time it seems to be fixed. Only it’s not in London but in Budapest (it’s still on my list to make a meeting there too, so stay updated).

I booked the place and the time, so now I just sit and wait who wants to turn up! 🙂 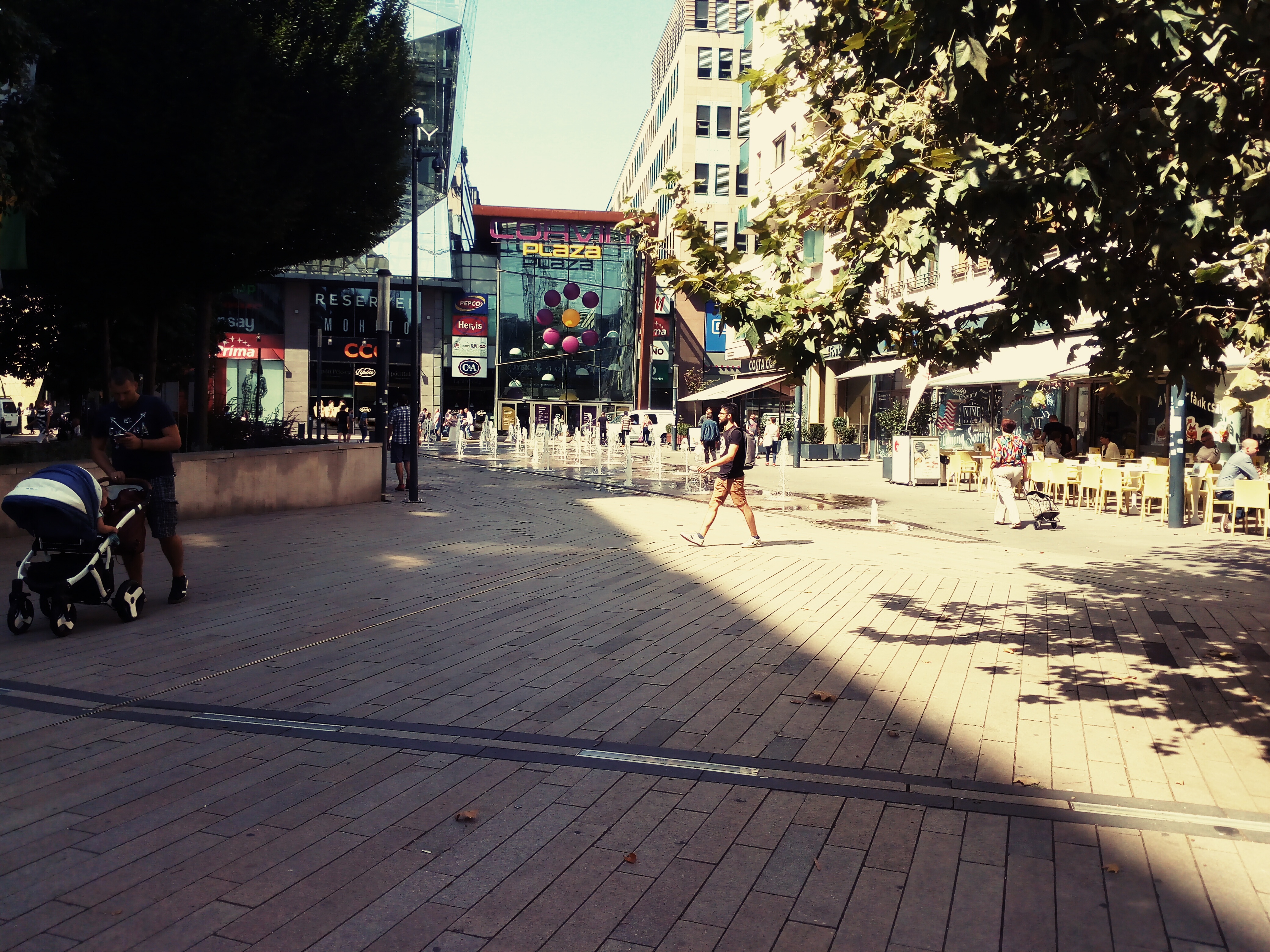 Loads of things happen around me, week by week. I do my best to catch up with them, though it is really stressful. I got a new job, and a new flat to live in. As to my Protector Project, I submitted my manuscript’s Hungarian version for edition. I think it will be published in October. 🙂 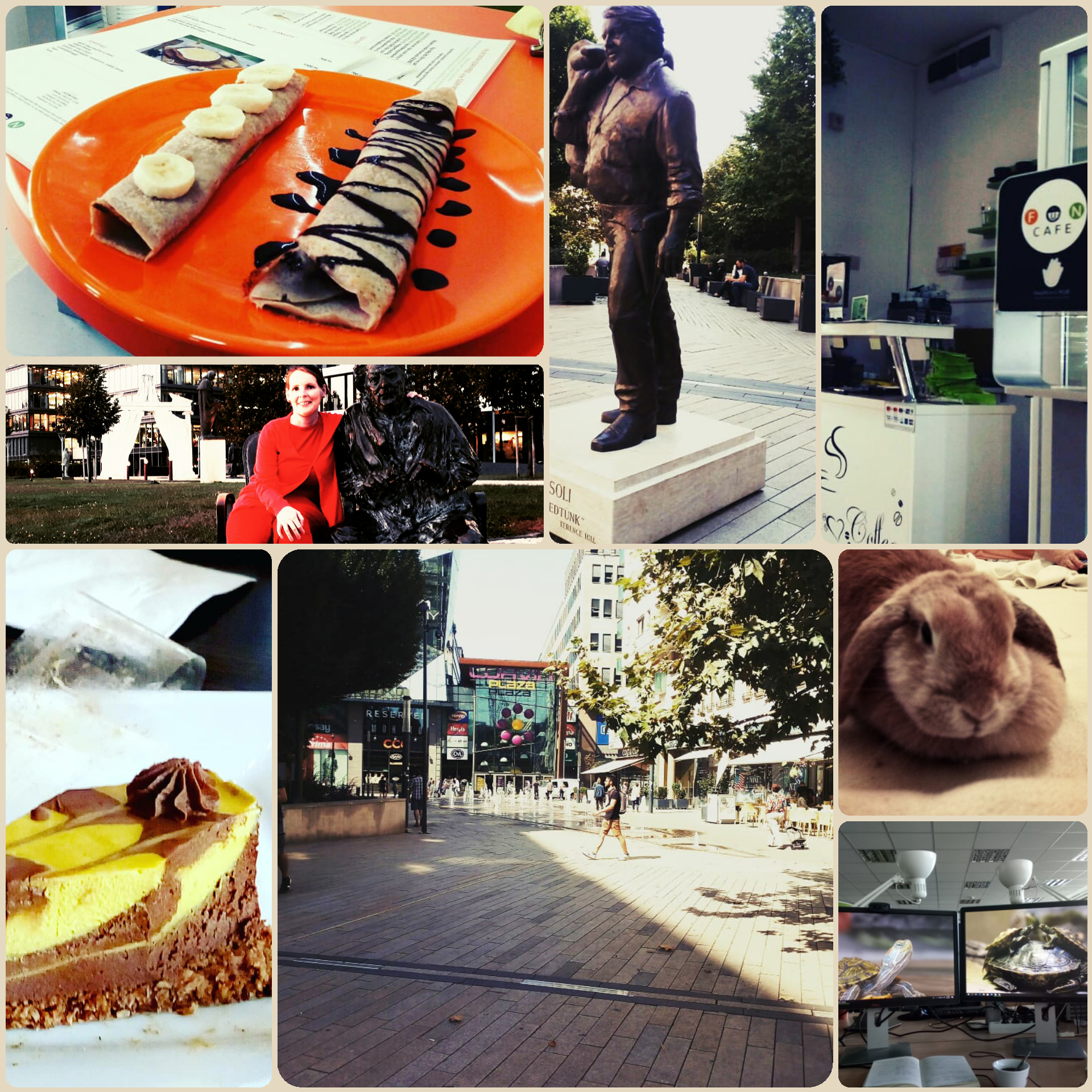 This development makes me happy, however, I feel still very far from living the life I dream of… What would it be like? Making interviews, and meetups, building the turtle shelter and selling the Wingless angels script… At least I’d like to have some rest and good sleep…