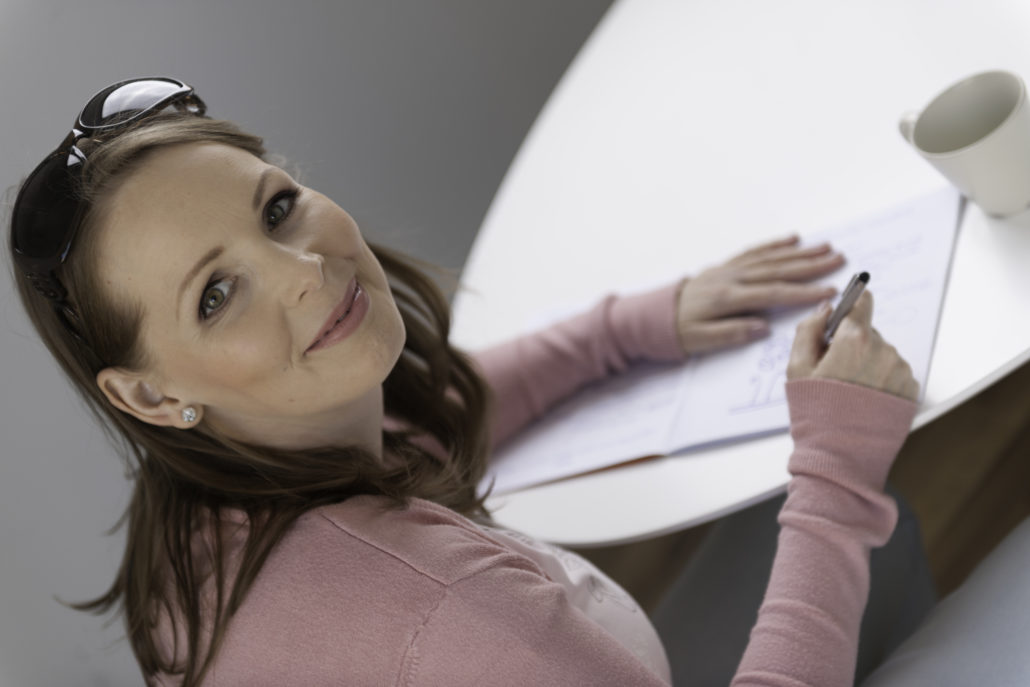 I am a writer and screenwriter. I was born in Hungary and from 1997-2001 I studied library and informatics, which included political science and philosophy as well. I graduated with an MA degree. As a writer, I’d love to transform the ideas, notions and emotions that come to me into words the best way I can. I have been writing novels and poems in several languages (Hungarian, English, French, German) since childhood. I compose essays, historical novels, tales and poems. I also have some experience in graphic and design.

As a communicative person, it always fascinated me that by learning other languages one can take a glimpse into other cultures. As though a lingo would magically open a door to other people, and other ways of perceiving this amazing world we are living in. I speak English fairly well, I have been learning German for ten years, Japanese for six years, French for four years and Russian for eight years. I can do with a little Latin and Greek as well. Adding to these, I picked up a little of Arabic and Hebrew.

Here is the collection of the interviews