A few months ago, I had a stray thought that I would like to work at a company where I am able to travel as part of my work. Now, I’m working for a company that is paying me to travel, but I find that it’s not quite what I expected. 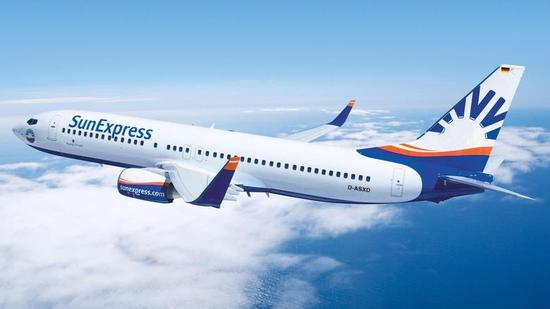 My flight was delayed several times because of the bad weather conditions which made my arrival chaotic and totally stressful. The whole week prior to my departure, we had extremely hot weather and on Sunday (the 6th of August) a thunderstorm arrived with threatening black clouds right as my flight was due to depart. Originally, we were to take off at 20:25, then I was notified that we would be delayed until 21:10, and then another delay pushed us back to 21:45.

Around ten o’clock, the gate opened and we were finally taken to the plane. We got out of the airport bus with rain pounding down on us and lightning flashing all around – it was frightening! By the time we were on the plane, we were soaking wet and we took our seats only to wait another forty minutes before the captain announced we would be delayed even longer as we had no kerosene. Honestly, I had half a mind to stand up and leave, and later I would regret having not done just that. 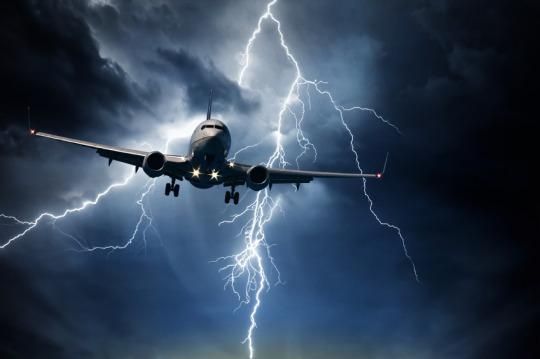 Finally, around 23:40 the plane took off into the storm surrounded by lightning and heavy rain. Needless to say, I became quite sick, and to add to my displeasure, the captain then announced that we would be unable to fly to our destination – Dusseldorf – as we were denied permission to land! We were rerouted and, in the middle of the night, eventually landed in Koln/Bonn. After we arrived, there was so much confusion that I couldn’t find my luggage and when I finally found someone to help me, I noticed that I had lost my mobile (in Germany, they call it a ‘Handy’). To make matters worse, I missed the charter bus to Dusseldorf.

The whole process was utterly disorganised and it seemed as though the airline completely disregarded what would happen to their passengers after they were dropped in a strange city – a city that wasn’t even their destination – in the middle of the night. 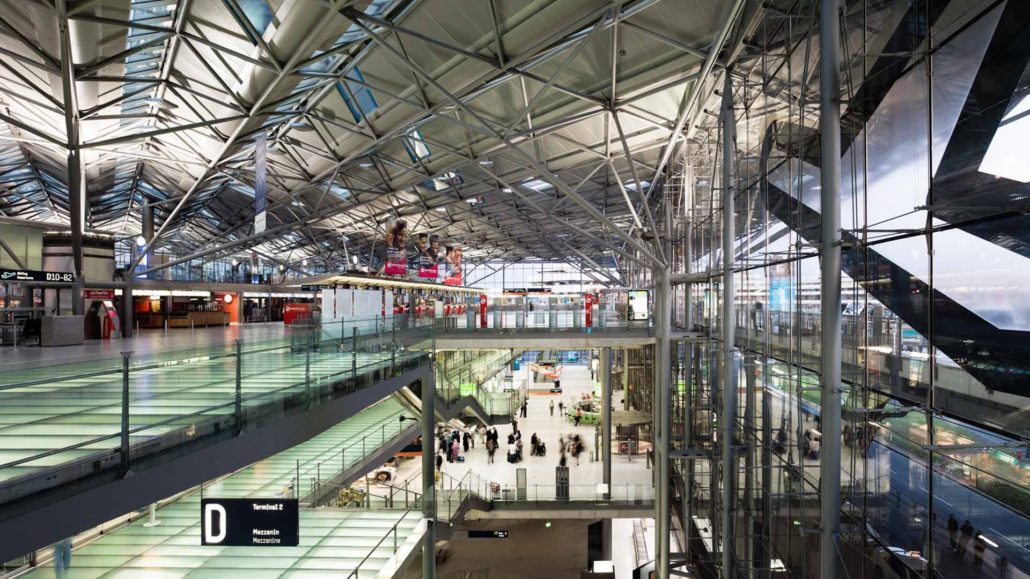 I spent the whole night tired and stranded in the airport, unable to communicate with anyone or use the Internet, and it was all I could do not to panic and start to cry. A man who worked at a bakery tried to help me by giving me directions so I ran to and fro trying to find a way – a train or taxi or anything – to get to Essen, where I had a booked hotelroom. The man in the information booth was very friendly (he was the one helping me to find my baggage) and explained that the Baggage Office opened at 6 am, and suggested that I wait and ask them whether they knew anything about my mobile in case the airplane staff had passed it down as a found object. I decided to follow his advice and, in the meantime, I was able to connect to the free WiFi and send messages to my family about what happened. I had nothing to eat except a little salty snack and a coffee in a small food shop to while away the time.

After sunrise, I went to the Lost and Found office, but they couldn’t tell me anything about my phone, only repeating that they were not responsible and I should come back the next day. How on Earth could I have come back? They were absolutely unhelpful, and by that point it was around 7 am and I was walking around in the terminal, still trying to figure out what should I do. It was then that I noticed a booth with a flag that said Flixbus. As I went closer and checked, I saw it offered journeys to multiple cities, so I asked them if they offered any trips to Essen. For the first time since I’d left my home, I was in luck – they had one! The ride was good, the bus was comfortable, and the staff were nice and helpful. I started to feel somewhat better now that things seemed to be improving. At 8:10 am I started my ride to my hotel in Essen. 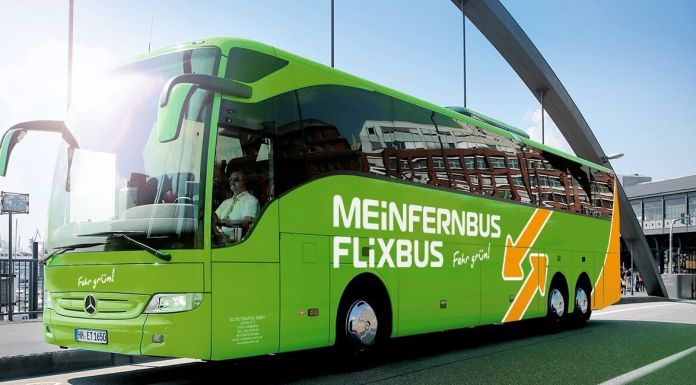 The whole journey was an awful experience. Afterward, I interrogated the airline, the Koln/Bonn Airport, and the Dusseldorf Airport (as the plane belongs there). I called several departments, call centers, and wrote dozens of emails, posted Facebook messages on the airline’s and the airports’ profile pages, telling them about my problem. I am grateful that there were at least a few employees who read them and cared enough to look after me – though they were rare. I still haven’t given up, and I hope that someone kind-hearted finds my mobile and sends it back to me.

*All pics are used as examples, none of them are mine (I can’t take pictures without my mobile).