The days keep flying by and we arrived again to the end of a year. Time had come to draw conclusions, to calculate the results, to count all the pros and cons, the successful and the sad moments.

Altogether I think this was a good year for me, though with no breakthrough events. I did not publish another book or sell a script, and I haven’t switched to a new job either.  But I learned a lot, so I feel, about myself and about human nature in general. I was building daring plans and though none of them was particularly successful so far I think things are not altogether lost (or any hopeless). I look at this period as though it was a kind of preparation.

The highlights of the year in a nutshell: the birth of my little nephew, visiting Rome,
battling with aquarium disaster, touring lavender fields near the Balaton, having a holiday in Poprad, getting flowers, completing puzzles, trying+buying Beyond Burger, making new friendships, seeing Transylvania, baking approved muffins.

I wrote a study about local turtle’s status (Emys orbicularis), plus drafted a project on how to save unwanted turtles and local turtles with one move. This was the most important thing I did, I guess. I do not have a firm yes or no from the interested association, but, whatever their reply would be, my plan is more expert now, more elaborated than it was. I keep working hard to make it come true – to build that turtle sanctuary with a vegan guesthouse. This is my goal for the next year.

Oh, well, I also want a house for myself where I will have enough room for my turtle daughters! 😀 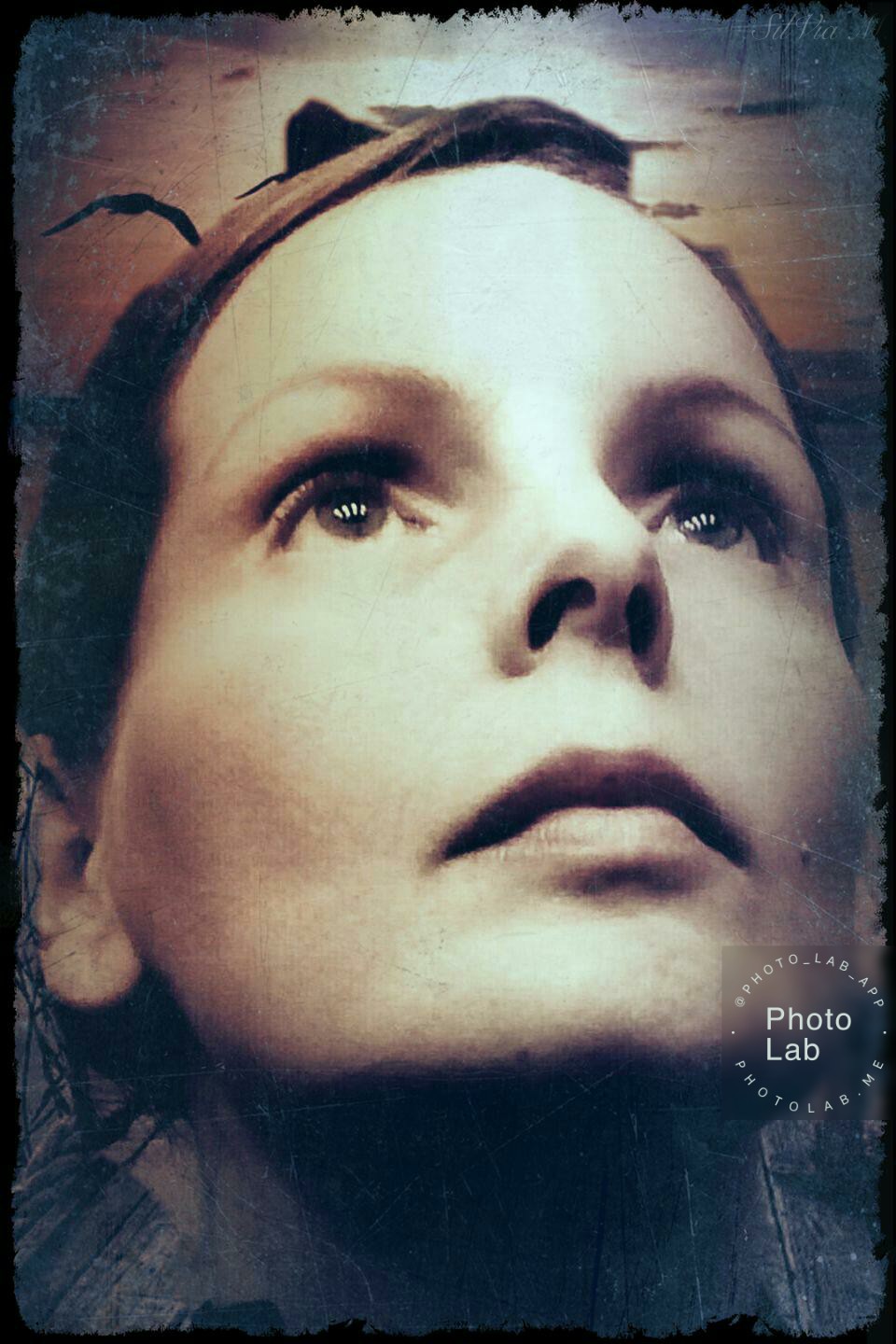 It’s been my dream years and years ago, to visit some of the places where I was living in the past. Often, I mean almost every week I travel home by train. At the train station I keep seeing the railjet that goes to Wien, to Salzburg and München. It arrives and leaves the platform 15 only minutes before my train. As it stops, I keep glancing at it, the boards and the digital notice on the electric doors which displays: München Hbf. In a past life, between 1893-1937 I was living there almost for a whole lifetime. I always wondered, what would it be like to hop on that railjet and take off.

Would I feel happy about getting there? Again? In a new body – under a new name? Would I find the streets familiar? What would it be like treading the same streets with my ‘new’ feet? Would I be able to find my old home? And, how would I feel about it, if I did? May the old houses still stand or have they been perished in the war? Or maybe the areas were rebuilt differently? Is it possible that somebody from my family still lives around there? So many questions…

Normally I have no time for random travelling, nor enough spared money. But, since a few months I have a new job with a tiny bit bigger salary. In January I thought I deserve a travel for fun and this year I WILL go to Munich to check the place. 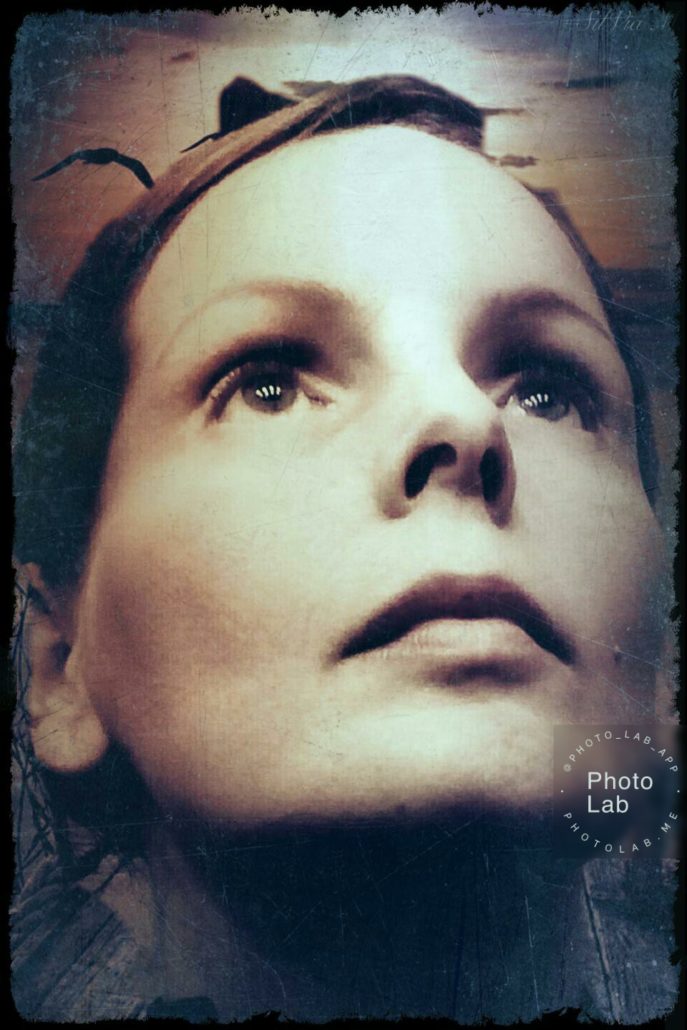 I would be the happiest to go there with Nicholaus, perhaps. Walking around the places we’ve once visited while we were so deep in love would be wonderful. But, despite of how I hoped he’s still asleep, far from true wakening. Sad sigh comes here… Anyway, I won’t throw away the idea because of him, I thought.

I offered it to my mom that she could come with me – she was my daughter there. She was interested – or maybe just polite – at the beginning. Later she started backing, saying she doesn’t like traveling. True, she’s not a tourist person, she prefers to stay home in peace. That’s more relaxing for her than visiting a bunch of foreign places. Well, I can perfectly understand her point.
Then I offered the chance to my dad. He was my first son in that incarnation and we did not have a cloudless relationship – also not even in our present life. He said yes, and I can say he’s quite excited about the journey. I told him, I know I wasn’t a good mother for him, so let me make it up a bit, and we can make this trip together. He agreed. Then this was settled.
The plans are quite complete, hotels booked, tickets bought, shoes at the ready. Our past home is located with a fairly good accuracy. I am thrilled and also a bit scared to see it again – to be there again. I also want to take a walk at a few places where I was promenading a lot with Nicholaus and my sons: the Hofgarten, the Englischer Garten, and the city centre, near the Justizpalast – my dad had his house around that area. Maybe we can check one of the cemeteries too. Pity I can’t remember our family name, not yet.

I’ll take candles for meditation and maybe I’ll leave a few flowers or candles at our ex-home. I’ll see… 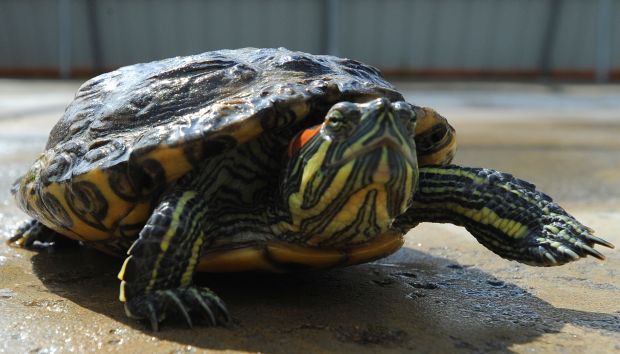 I was working on the Turtle Shelter page, I thought it’s time to make it public.