I broke down the trilogy’s timeline to smaller units, to make it easier to analyse. I was using rawgraph.io and the files were customized later. These charts are displaying the informations of the Protector trilogy’s episodes from 5000 BC to 1000 BC. 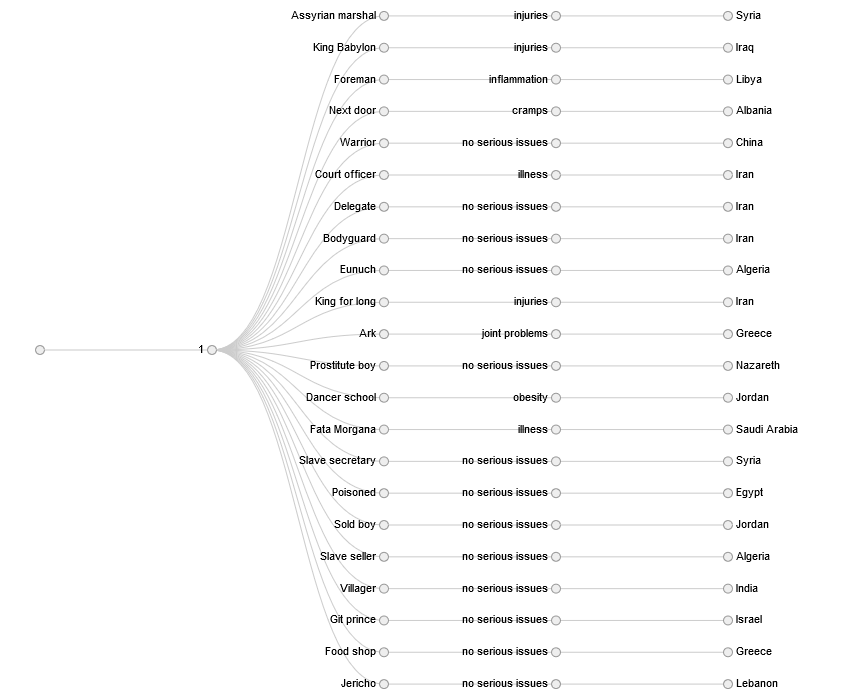 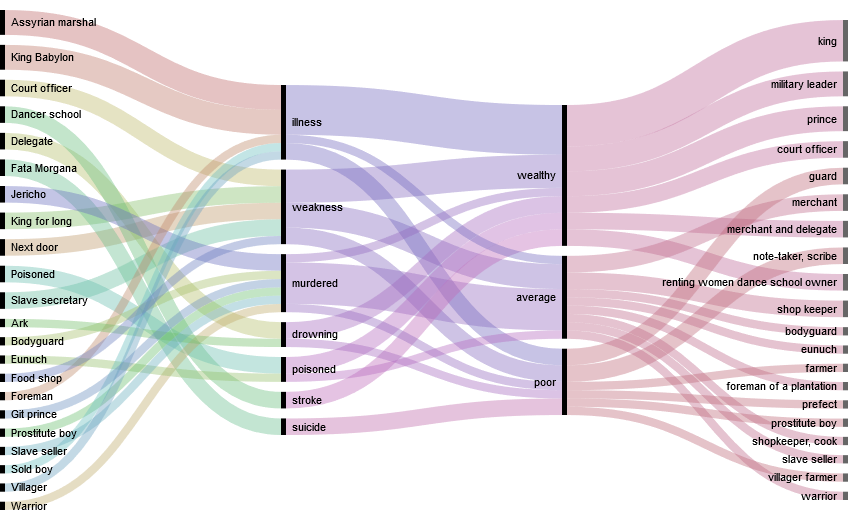 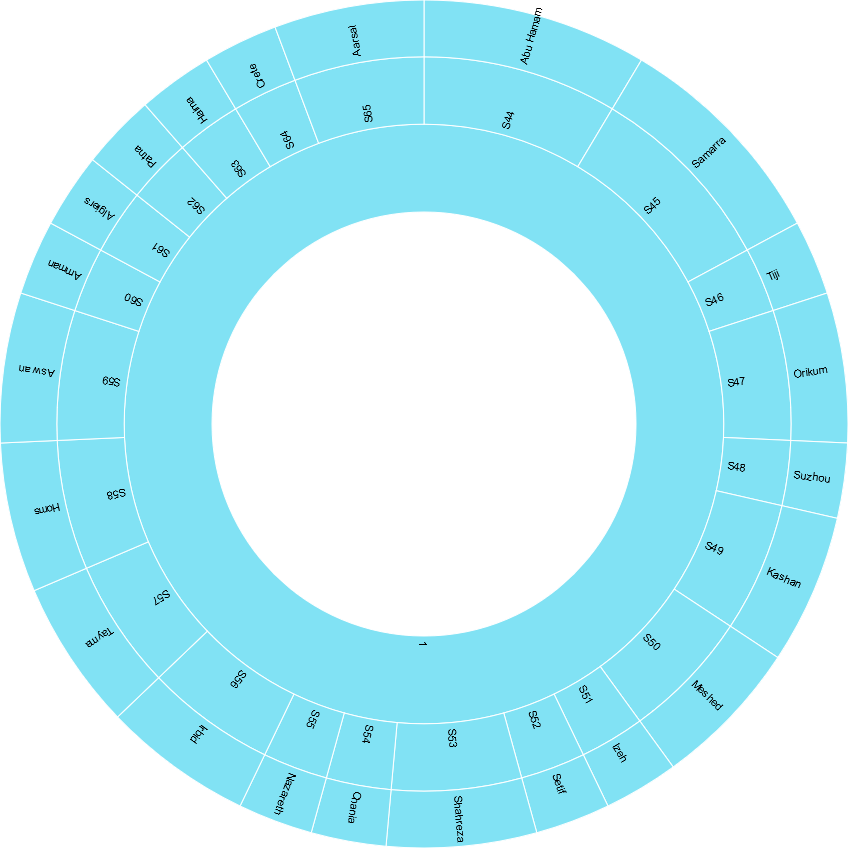 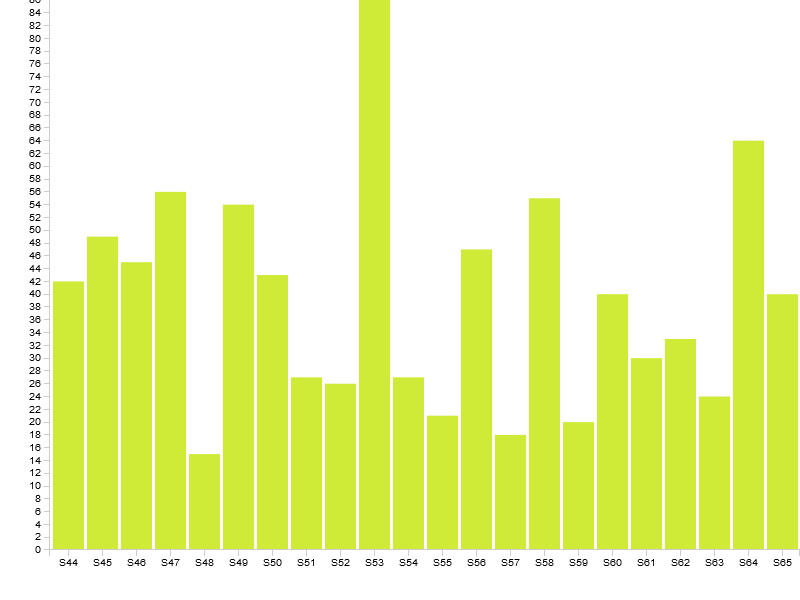